April officially passed as the quietest for Wallace—basically nothing happened except a 30-second commercial and a brief drama update.

Who can escape my attraction? Not even the Black Flower (aka 黑花, WC’s little black teddy bear (panda))? Watch the commercial to find out: 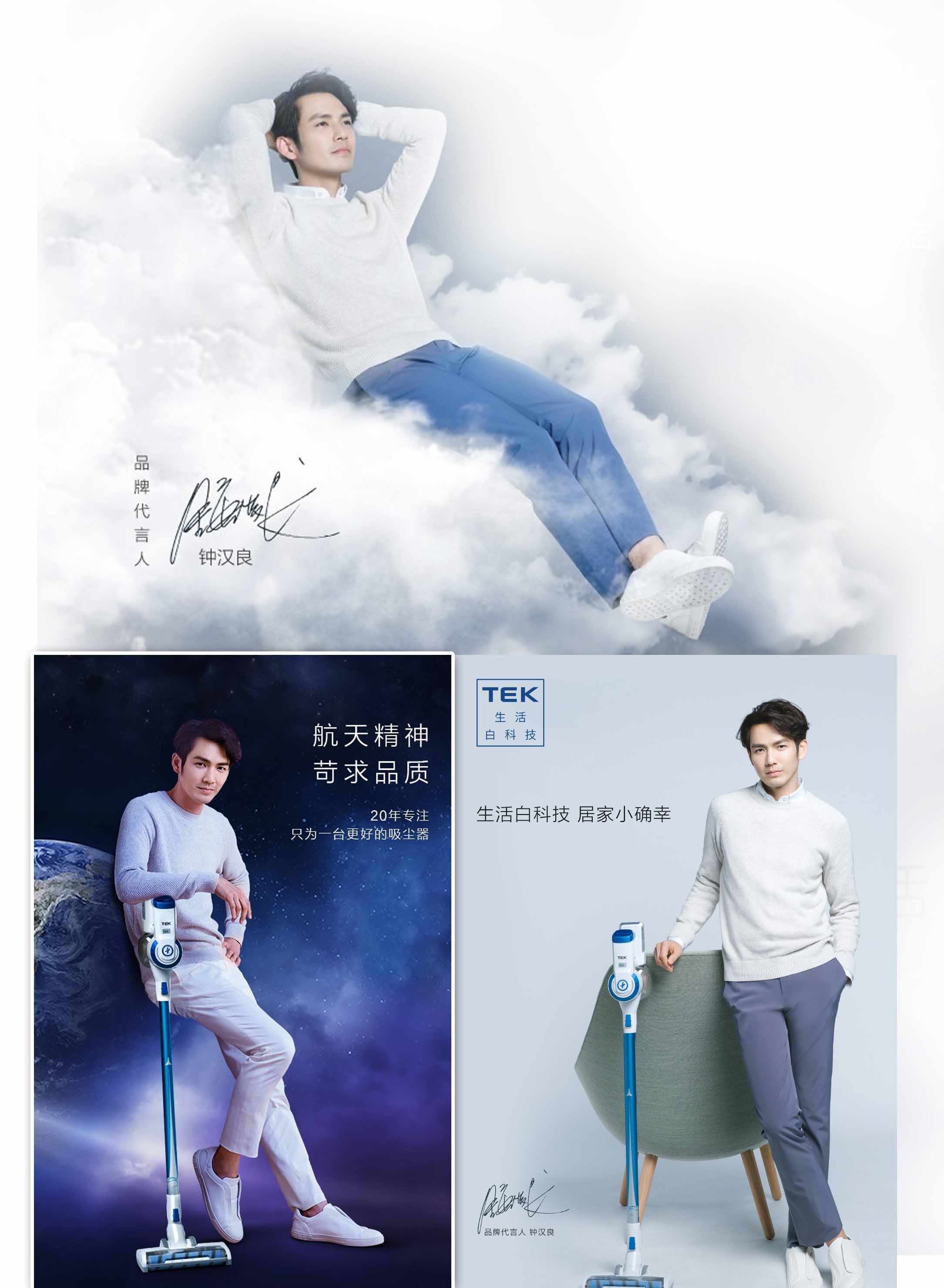 All Out of Love

Hunan TV held a press conference this past April 27th announcing their upcoming drama broadcasts for the second half of 2018. Among them is Wallace’s coming of age drama “All Out Of Love.” In case you weren’t aware, All Out of Love is based on the popular novel loosely translated as “Liang Sheng, Can We Not Be Sad”or in Mandarin 凉生我们可不可以不忧伤.

According to the latest popular quote from the first trailer, Wallace’s character (Tianyou) said to the leading lady, “Jiang Sheng, that man … you have spent 17 years falling in love with him and I will help you to forget him in the next 70 years,” basically foreshadowing that Tianyou will succeed . Jiang Sheng will eventually go all out of love for the very main character Liang Sheng ( a very complicated character played by Ma Tianyu). 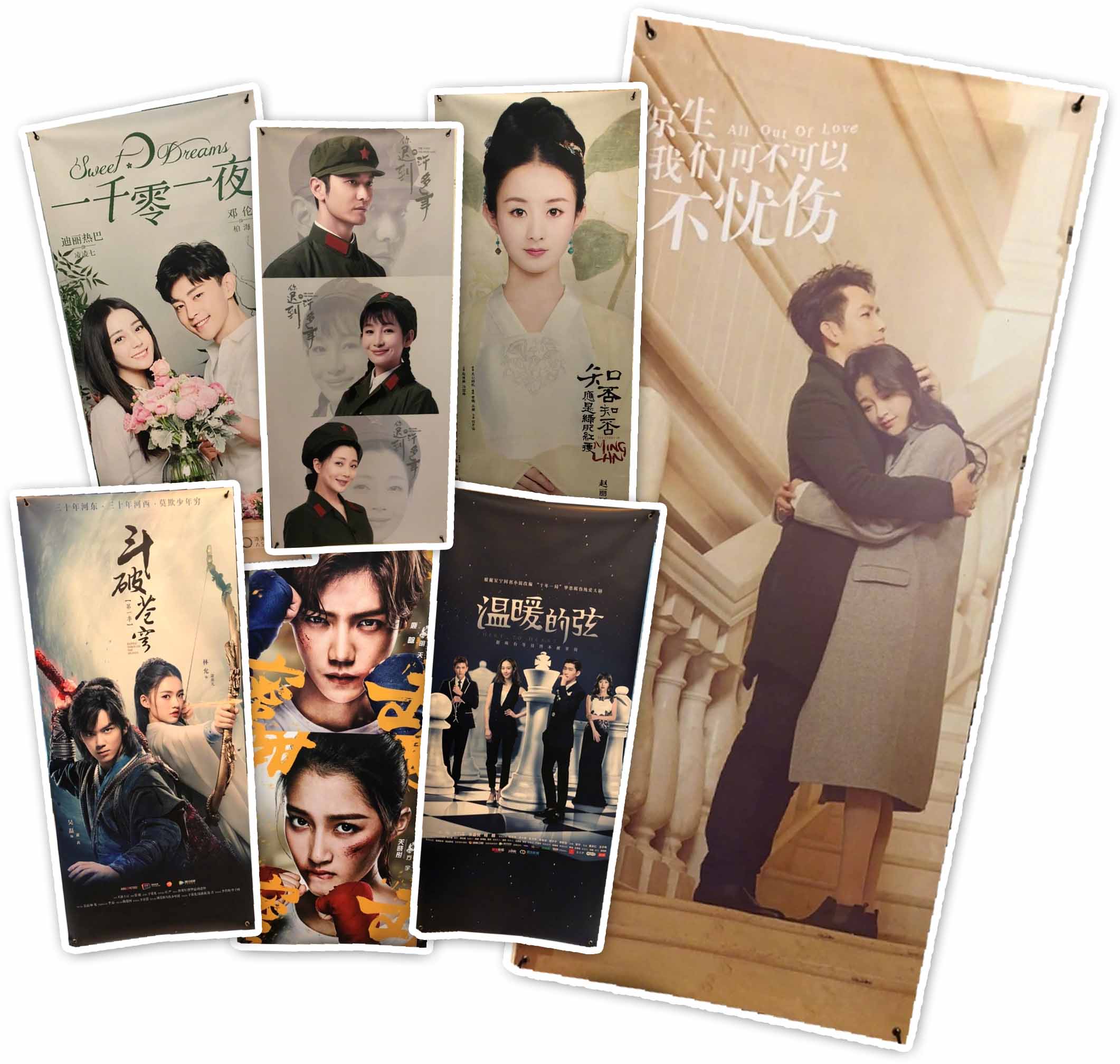 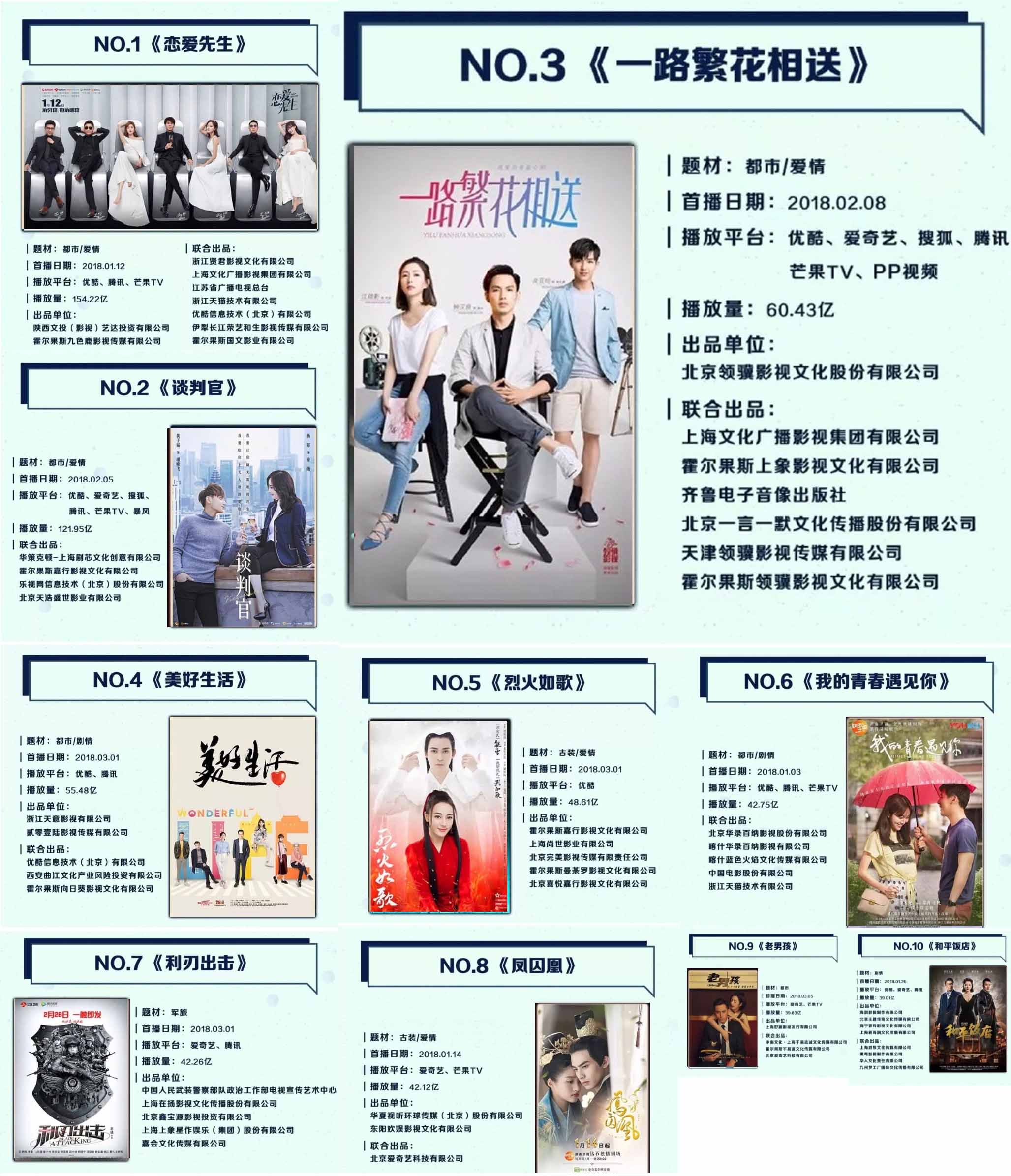 Back in According in 2015 ( 11/25/2015 to be exact), Wallace did a press conference to announce his first directorial debut for a motion picture, Sandglass.  Since then there have been many changes to the scrip and production had been on hold prompting WC to do many back-to-back projects instead. Now in 2018, Haha is shedding some light on the project  She reported that the project is aiming for a 2019 Spring Festival release. As always, nothing is official until the movie is out in most cases. 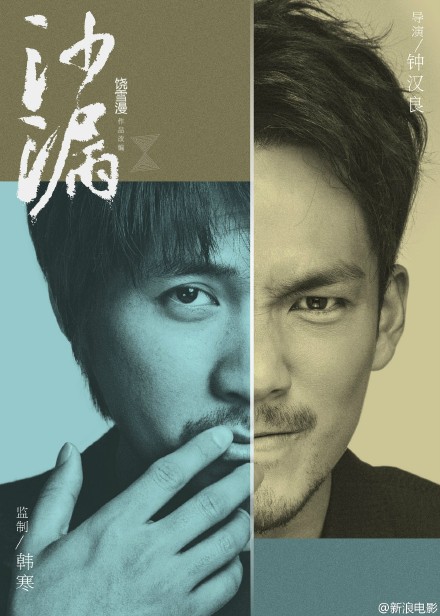 Won: It has been so long, I don’t remember anything about this project any more. I had backtracked to see what we reported on this blog. As it turns out, I only wrote the following:

“Most likely newcomers are going to be cast. Sandglass is a coming of age youth romance novel focusing on 3 young troubled girls. It consists of 3 books and if all goes according to the plan, it will be made into 2 movies – from our November 2015 New Update

Too Late To Say I Love You

One of the most memorable thing about this drama is the opening theme song called 是我在做多情种 (aka Sentimental Person or how I would translate it “It’s me who think too much”). I tried to make an English translation MV for this drama like 3 years ago, but I didn’t have the motivation to finish it. However, with the snow storm in the middle of April and no news of WC, I finally managed to finish it.

The first 60 seconds of the MV is the actual beginning intense scene from the drama. WC’s character, Murong Feng, walks in like a mobster ready to kill the leading lady, Jingwan, and you know right away that this drama is going to be a mess!

Overall, I really despise both Murong Feng and Jingwan, but I can appreciate great acting from both Wallace and Li Xiaoran. This is probably WC’s best performance so far in a TV drama. The Murong Feng’s character was such a hot-headed authoritative commander who gave a wide range of emotions for WC to explore and he nailed it by completely shedding his real life Mr. Nice guy image. At lease for me, I completely forgot that he can be such a nice person in real life.

See the completed English subbed videos for “Too Late to say I love you” below (before they are taken down again).

This is all the news this month! As a result, I am sending you all off with the below picture. Why, you may ask? It’s because Wallace wear the Paul Smith brand a lot and when I saw the Spring/Summer collection, I just had to Photoshop WC’s face on it to see what he would look like. LOL, sue me😝!