This June was filled with so much news. I think that’s one for the record books.

The last time Wallace had a major photo-shoot was probably back in 2015 with Elle magazine. It is such a rare case since Wallace was everywhere and his endorsements sky-rocketed after My Sunshine (2015), so the three-year absence from major magazine covers is not typical for an entertainer. However, starting this June (and onward to July), Wallace will be featured on four different magazine covers ( this led me to believe that it was his choice in opting out of doing magazine shoot). Lidl is one of the largest Germany based supermarket chain stores. It’s not as big as Aldi in the States, which is also Germany based. However, in terms of global stores, both are influential with each operating ~100,000 stores . This comparison is just to show that Lidl is no joke. Anyhow, mid last year, Lidl officially launched its web shop in China (TMall Global) offering their very own food brands to the Chinese locals who have Western taste.

Wallace is Lidl’s very first celebrity spokesperson. On Lidl’s Weibo, they had Wallace do a few videos of picking out some of his favorite products to encourage the fans to give Lidl’s products a try.

Back in late 2015, Wallace also became Ecovac’s very first spokesperson. He must have had a great relationship with the company, because he continues to expand his partnership and this year he helps promote Ecovacs’s subdivision TEK. He and the CEO also appeared on the charitable show “We Are On The Way.” Ecovac’s sales have been on the rise and I thought it would be interesting to see some of Wallace’s peers who are also competing with him in the same field.

Actress Liu Tao, known for good wives, takes over Lexy Electronic. Yang Yang endorses Puppy Electronic Appliances (That is one adorable name. Haha and peanuts would say otherwise because they are not a fan of dogs…lol).

In celebration of this year’s 60th anniversary of Chinese TV dramas, a book consisting of six volumes have been under development for over four years to help document the Chinese TV industry’s progress. In addition, a Shanghai Exhibition was also held. Actors are a great part of the TV industry; hence, over 132 actors who have made a huge impact were also included in the books. Wallace happened to be the only Hong Kong artist to be featured. 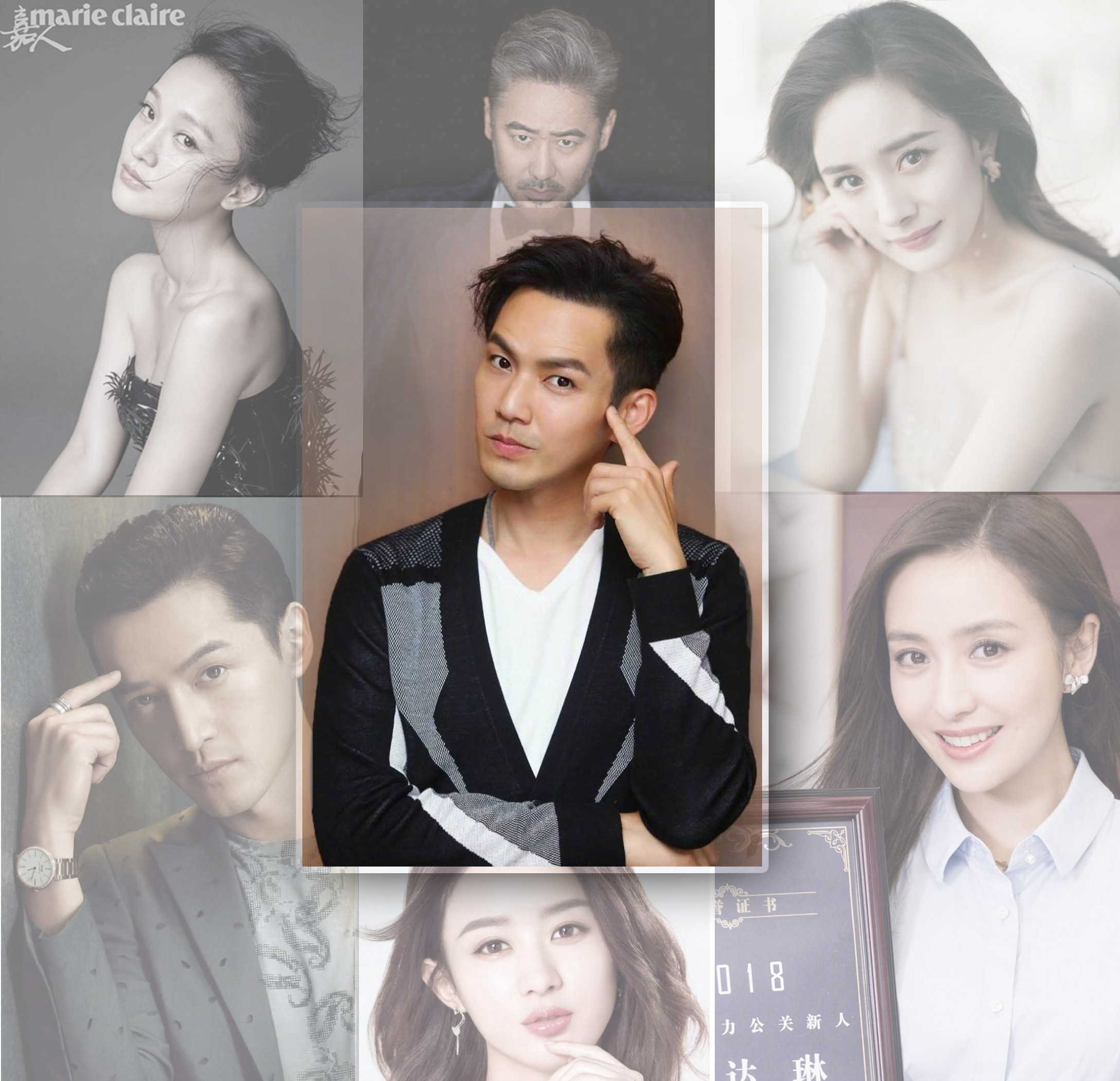 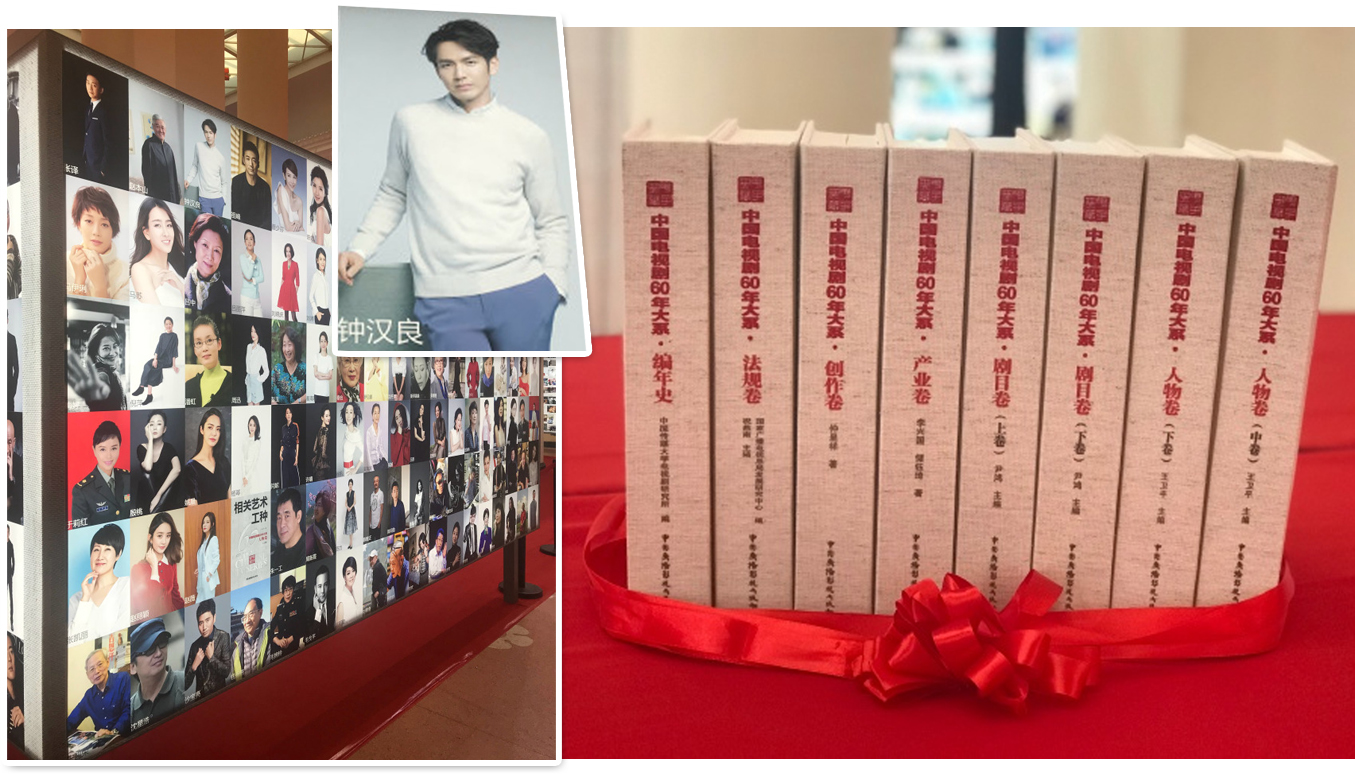 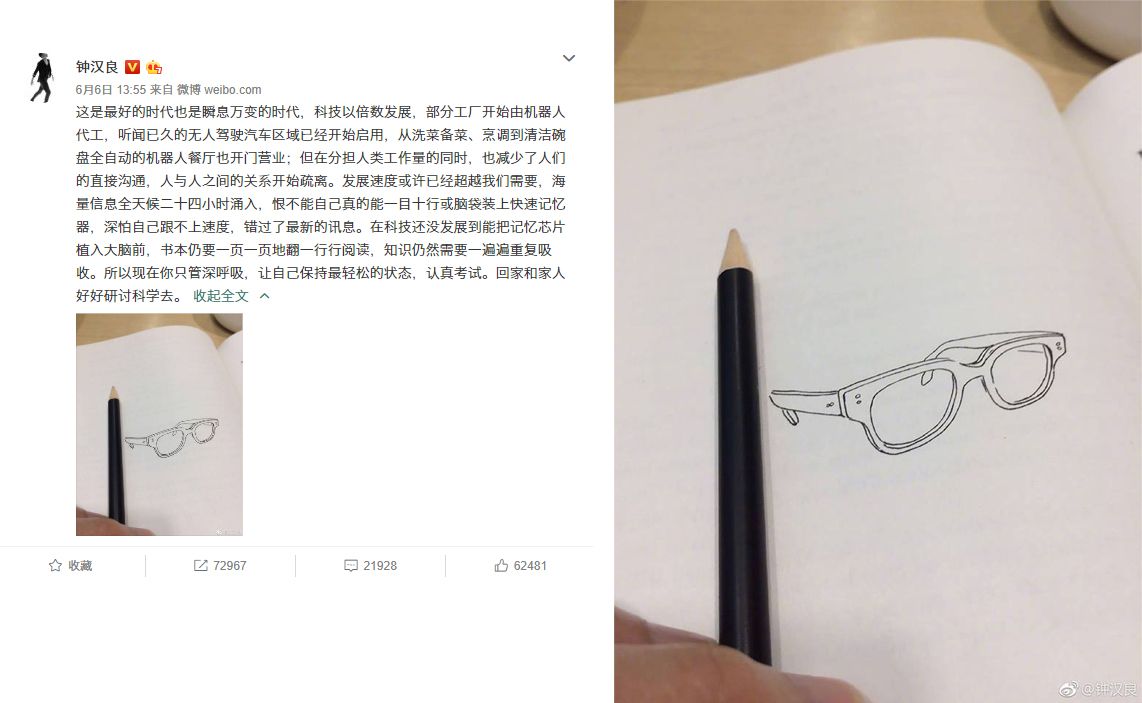 “This is the best era as well as a fast-changing era. Science and technology are experiencing exponential progression. Some factories have been run by robots. Some regions started allowing the use of the self-driving cars that we have heard about for a long time. Restaurants with automated robots that wash and prepare the ingredients, cook, and wash the dishes have also started making money. Nonetheless, while robots reduced humans’ workload, they also cut down direct interpersonal communication. People started experiencing estrangement from each other. Perhaps the speed of development has gone beyond what we need. The deluge of information overwhelms people 24/7. We wish we could take in ten lines at a time when we read or equip our brains with devices that enable instant memorization. We deeply fear that we can’t keep up with the latest information. However, before technological advancement reaches the point of implanting memory chips in human brains, books still have to be read line by line and page by page, and knowledge still has to be absorbed through repetition. So, now all you need to do is take a deep breath. Stay most at ease and carefully tackle the exams. After that, go home and have great discussions on science with your family.”

Note:This Weibo post was posted on the first day of the 2018 Gaokao (national college exam). Some people think this Weibo post matches one of the essay topics.

The photo creatively suggested a “100” — best wishes to the test-takers.

Can You Guess Wallace’s Age?