It’s been a busy month for Wallace. He has been accepting projects left and right it seems and doing press back-to-back. As a result, this month marked a record-breaking blog posts for us with 13 posts (including this one, patting Haha and myself on the back).

END_OF_DOCUMENT_TOKEN_TO_BE_REPLACED

This month is a happy month for me because of the MV release, movie trailers, drama confirmation and weibo update. Although Wallace did not make any public appearance, his project updates were everywhere!

END_OF_DOCUMENT_TOKEN_TO_BE_REPLACED

Peanuts: A big welcome to our fellow WC’s fans from Huaren US forum. I’ve read the comments in your forum and will like to take this opportunity to clarify a few things. Firstly, we are not Vietnamese but overseas born Chinese who live in Australia, Asia & US. Hence we can understand Chinese. Secondly, Peanuts did not make that love declaration in this article. It was written by Himmy, a truly devoted WC fan. Thank you for your kind words in your forum and feel free to visit us anytime to fangirl WC together 🙂

Wallace didn’t have much news nor public appearance this month except for his Sing for Life concert in Shanghai. This could be because he was busy preparing and rehearsing for his concert. Anyway, let’s get to it. END_OF_DOCUMENT_TOKEN_TO_BE_REPLACED

Won: Himmy and Peanuts, here are red envelopes for both of you. Time is money and I have spent it all making  it.  LOL!  Also, “Happy Lunar New Year” to all the wonderful Wallace’s fans around the world!!!

Peanuts: Gong Xi Fa Cai ! Give me my ‘lai see’ lol. A fat red packet from Bong who is Yang Yang’s fan to Wallace’s fans lol.

END_OF_DOCUMENT_TOKEN_TO_BE_REPLACED 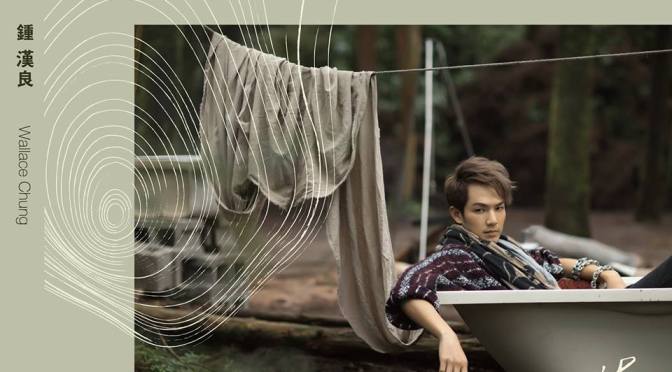 Wallace didn’t appear much in public this month. But overall this has been a busy year for him. He had done so many things such as holding his first photography exhibition, got loads of endorsement projects, filmed 3 movies, went back to “school”, released his new album, and is now undertaking his first film directorial debut “Sandglass.” Hope to see more of his work in year 2016. 🙂